I meant to put this photo in the last post

But I forgot. Sorry Emily. 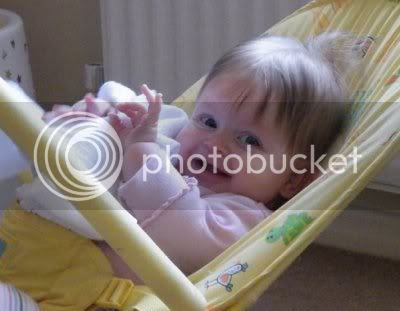 She is such a little cutie-pie. Yet also quite loud.
Posted by Anna at 22:04 No comments:

January is almost over, February is a short month, and March will be spring

Still here, still hating winter. Blah. Had to have a wisdom tooth taken out last week, which wasn't as bad as I was expecting, but still. I did get a couple of Etsy sales last week, though, and my first two Folksy sales this week (yay!) so it's not all bad! And I have plenty of company to make sure I don't get lonely. 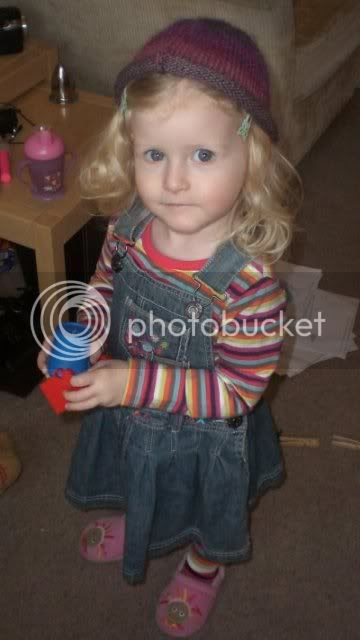 (aside: I love the outfits with the stripy top, matching stripy tights and pinafore dress over. Love them. So cute)

So it's mainly been shop crafting recently. I have however started knitting a cardigan for myself - Idylewylde, using some Patons 100% Cotton 4-ply that I think my sister bought me for my birthday three or four years ago. I was going to make a different cardigan, but it went badly and I pulled it out and buried the yarn where I wouldn't have to look at it and be reminded of my failure. But now it was time to dig it out and find a different pretty cardigan it could be. And it's going well so far, so fingers crossed!
Posted by Anna at 16:28 3 comments:

I don't like winter. So here are some colourful things that have been cheering me up. 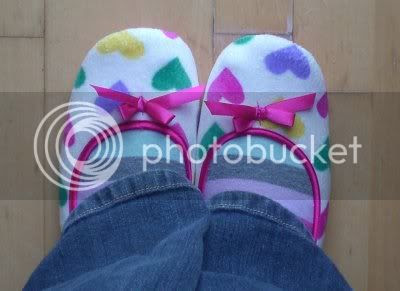 Crochet blanket to snuggle under on the sofa 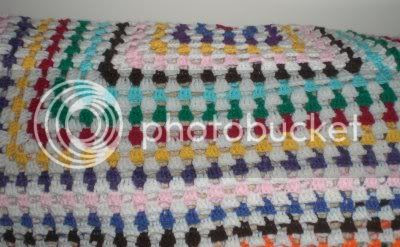 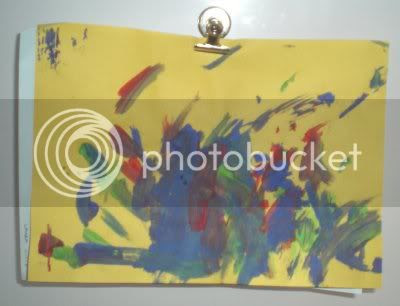 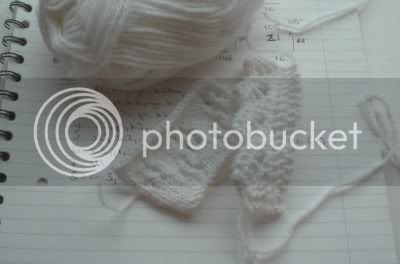 They do not make a single piece of merchandise or toy for the CBeebies programme Everything's Rosie. Which is really quite shocking if you think about it. And Laura loves this programme so I knew she would love a Rosie of her own.

Good job she has a crafty mummy! 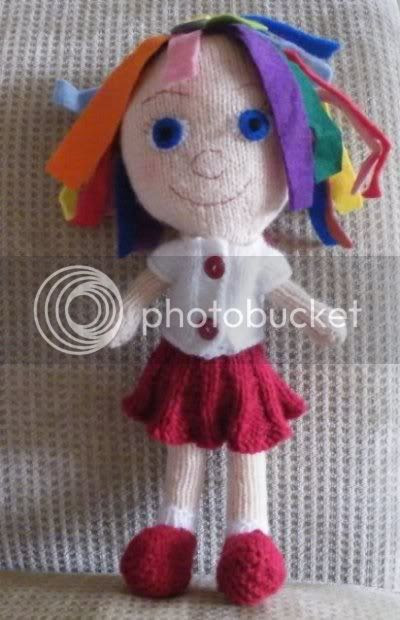 I made Rosie using the Ragdoll pattern by Debbie Bliss. I made her head twice as large as the pattern said (Rosie has a big head), the top is based on one of my miniature knitting patterns and the skirt was improvised. Her hair is strips of felt.

Laura was ecstatic when she received Rosie - but immediately asked where Raggles, Rosie's rabbit friend, was. I was quite amused that she assumed that if I'd make Rosie, I must have made Raggles as well. 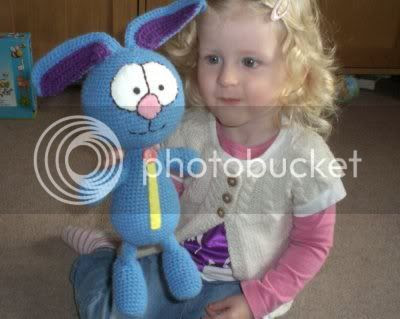 Fortunately I already had the wool! I've made amigurumi in the past so I just improvised the pattern for Raggles.

Both the dolls were fun to make, I loved the challenge of trying to work out how to make the toys looks like the characters. They took a week or two each to make, but it's worth it to see her carrying them about, and hugging them, and saying cheerfully 'Mummy made them for Laura!' I love making things for someone who really appreciates them.
Posted by Anna at 09:00 4 comments:

Things I Didn't Do In December

I didn't make the lovely winter birds sewing kit that I got for my birthday.

I didn't make any crochet snowflakes for my Christmas tree (when I first saw that pattern I thought 'I could make loads and put one in with every Christmas card!!' but fortunately a few seconds later I realised that was COMPLETELY MAD).

But I DID make myself a beautiful, warm, snuggly cowl. 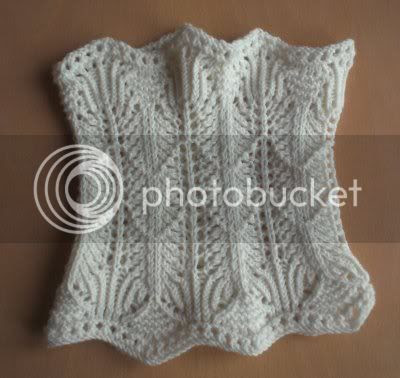 The pattern is of course Pretty Thing by Stephanie Pearl-McPhee and I love it. Fun to make, beautiful to look at, and warm and cosy to wear. I don't like the extra bulk of scarves and I don't like having to faff with them to keep them snug, so this cowl is perfect. I used Debbie Bliss Rialto 4-ply - a bit dearer than I would normally buy, but I had some birthday money so I thought I'd treat myself a bit and I'm glad I did. It's soft and warm and lovely. Now I just need matching gloves. And maybe a hat.
Posted by Anna at 14:45 1 comment: