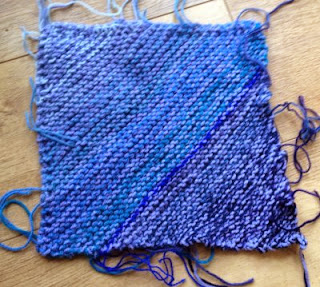 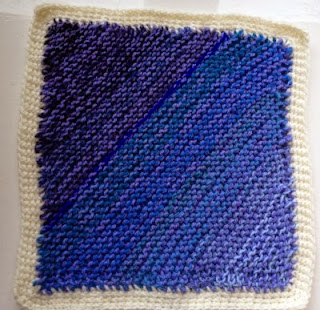 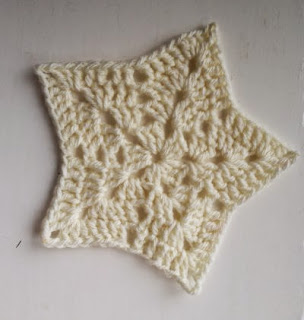 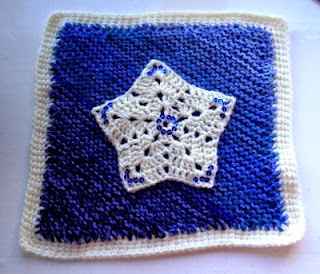 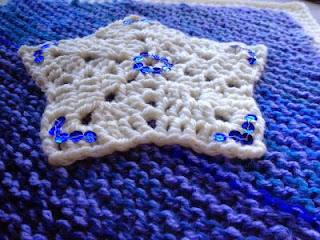 I received compensation towards materials, postage costs and my time.
Posted by Anna at 11:28 1 comment: